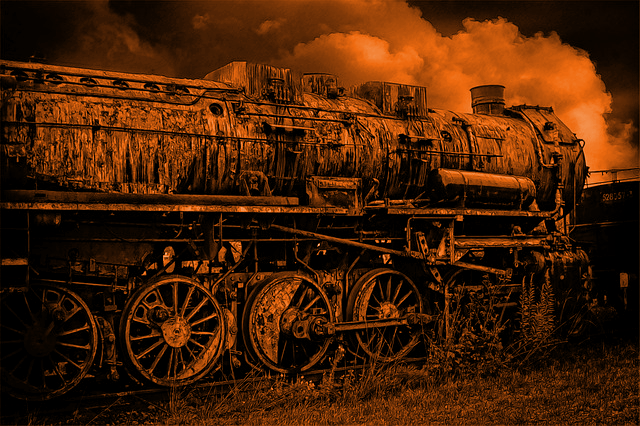 
2. What is your favorite scary movie? I suppose it would have to be The Exorcist. For it's time it was pretty creepy. I still get a slight chill when I hear that music!


3. What scene from a book or movie scared you more than any other? There is no book or movie that has ever scared me, however, Beneath the Willow by Gemma Farrow really did creep me out, and actually did spook me a little. I think people believe I'm just boasting for her when I say that, but I'm really not.

4. If all of Stephen King's bad guys were after each other, who would win and why?  I can't help but think Carrie and little Charlie would be an incredible showdown. I think that's a bet for Vegas as it would be almost impossible to predict the outcome.

5. Give a Treat! Anyone care for a Lady Finger?

6. Provide an elevator pitch for one of your books! Sometimes the only way to get your life back is to lose it...literally. 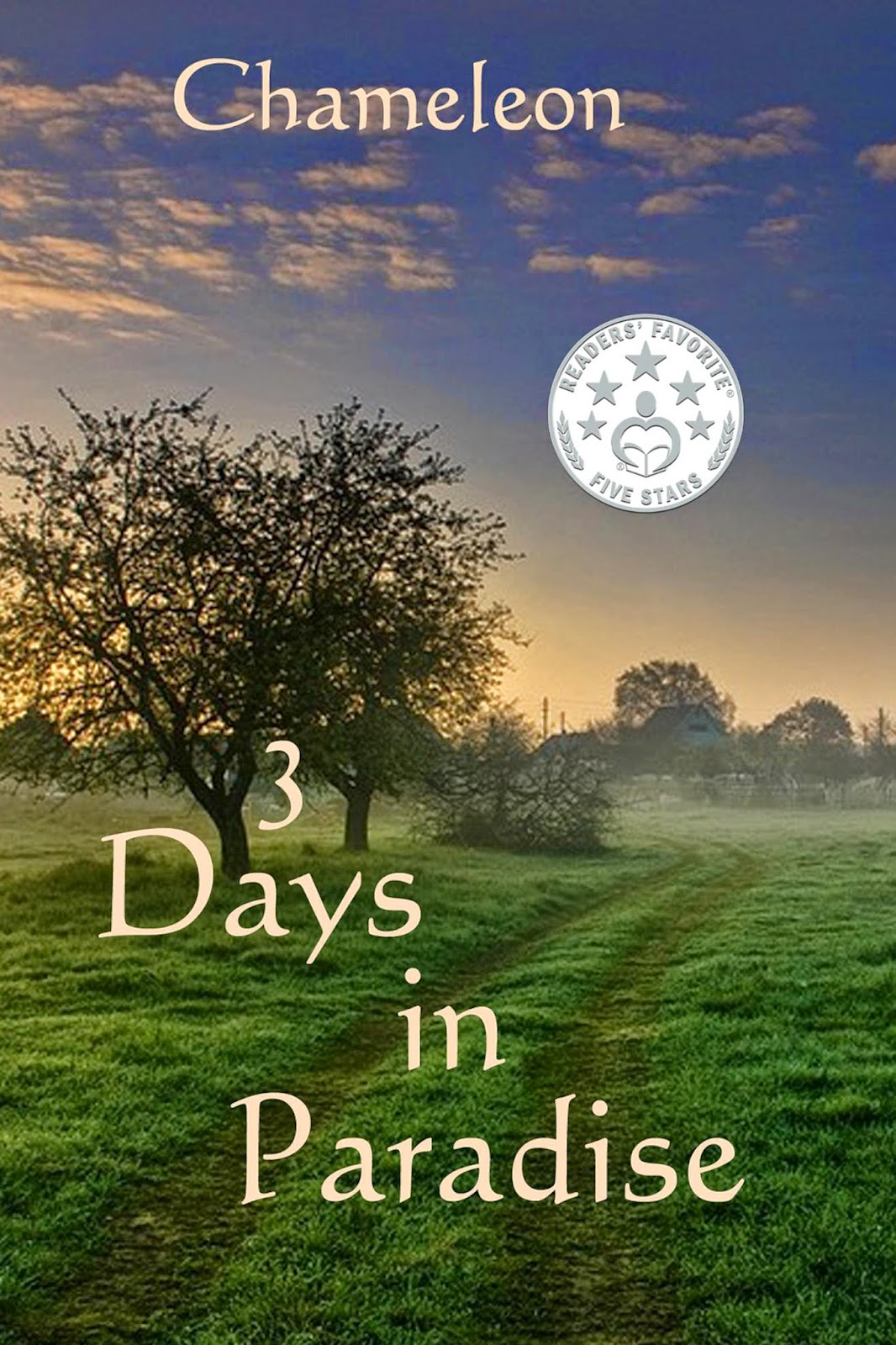 7. Blog Train Halloween Story! Members of the train will follow in the order of their cars to complete the following Halloween story. Follow the train to see how the story goes and to get to know some new authors!

This is Part 9 of an 11 part story. If you are coming into it at this point I urge you to go to http://gingergelsheimer.blogspot.com/2014/10/authors-cave-halloween-blog-train.html to read it from the beginning. 11 authors took part in this story building, and it's been fun to see everyone's additions as they've put their own spin on it and moved the story forward!


The fierce struggle that ensued was almost more than I could bear. Though I never actually felt pain from the scuffle going on inside me, my body jerked uncontrollably from the fight. This was complete madness, a living nightmare at best! Once again my mind began to retreat, unwilling to accept this impossible situation.
"Nurse!" Dr. Moore orders complete sedation.
Thankfully, I felt the world begin to slip away.

"Damn!" Dr. Moore mutters as she paces the small room. "We've got to figure this out. She'll be no good to us as a test subject if we have to keep her sedated just so those other two won't be locked in an endless battle."
"Perhaps you could try reversing the procedure?" Nurse Hatchette says. "I know that you all have doubts it will work, but most of you never thought it would succeed this far, either."
Dr. Moore nods absently. "To be honest, I don't see any other way around it. It's that, or this is all we'll have for a test subject," she says almost bitterly as she gestures at her useless patient.
"You've finally done what doctors the world over have been trying to do for years: real resurrection!" Nurse Hatchette exclaims. "Your research is on the cusp of what was once unimaginable - a feat, until now, only afforded to God. It's worth the risk, Dr. Moore! If we lose her during the extraction process, I have complete faith that you will be able to capture her soul again, and if not her, another one. You simply can't let this stop you now."
Dr. Moore nods slowly. She was so very right. This was not the time to settle for minor victories, she had to move forward or someone else would pick up where she left off, and no doubt triumph. She couldn't let that happen. This was her life's work, she wasn't about to abandon it now.
"Very well," she says firmly, "get the lab ready. I will not allow this to hinder my progress. We'll start the extraction in one hour."
Click here to move on to the next blog train car and carry on with this story:  http://wfkascribe.blogspot.com.au/

Posted by Unknown at 4:35 AM No comments:

Authors' Cave has published their first Ezine for authors and readers! We're pretty proud of it, and look forward to many future issues loaded with great reading entertainment, author videos and book trailers, FREE and 0.99 books for the month, writing tips and resources, and so much more. Have a look, I think you'll love it!